A Case for Removing Calves at Birth 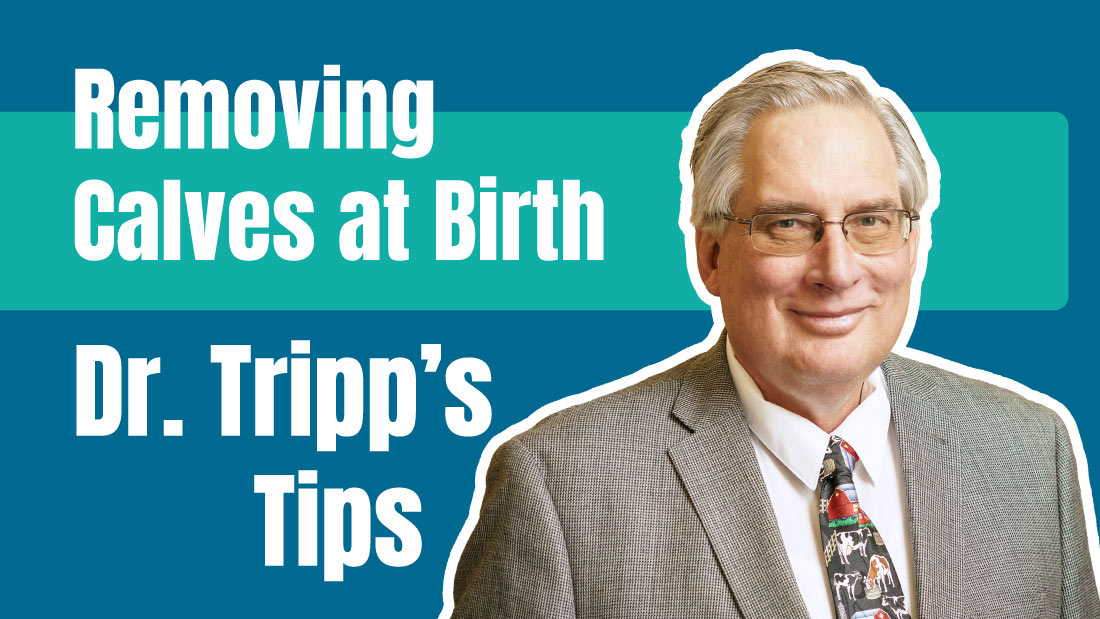 I was reading an article from the OSU extension called Branding: OSU working to settle the debate of the ages. It is a study about stress levels in calves during branding time using four traditional restraint methods.

Blood cortisol levels (measures stress) were taken a week before they were branded, castrated, vaccinated, and dehorned. The same crew reworked the calves the next week and took blood after the procedures were complete. The winners were the calves that were left with the cows—their blood levels were the same as the weeks before. The other methods were twice as high.

This interests me because it shows that psychological separation anxiety was worse than physical pain.

The Reasons for Separation

In the dairy industry, to produce milk, a cow has to give birth. Standard industry practice is to separate the calf after the cow has delivered. Separating the calf from the mother before bonding:

The point is you need to separate the calf from the cow. It would be more stressful and harmful to allow the newborn to bond with its mother.

In addition, some operations have found that since these animals do better in a group—keeping calves together can ease stress.

On another note, I am just amazed at how important a mother is to the well-being of all species.

My hat is off to all mothers! 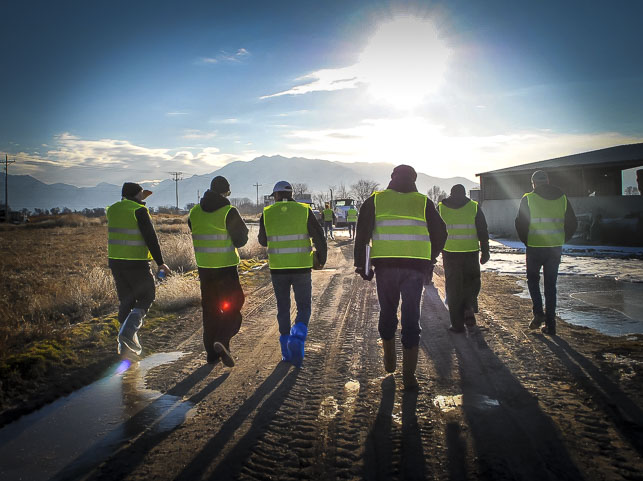 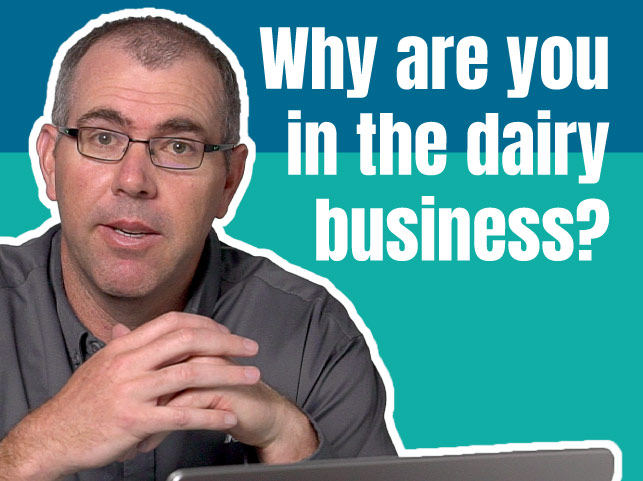 Are You in the Dairy Business to Produce Calves? [Video] 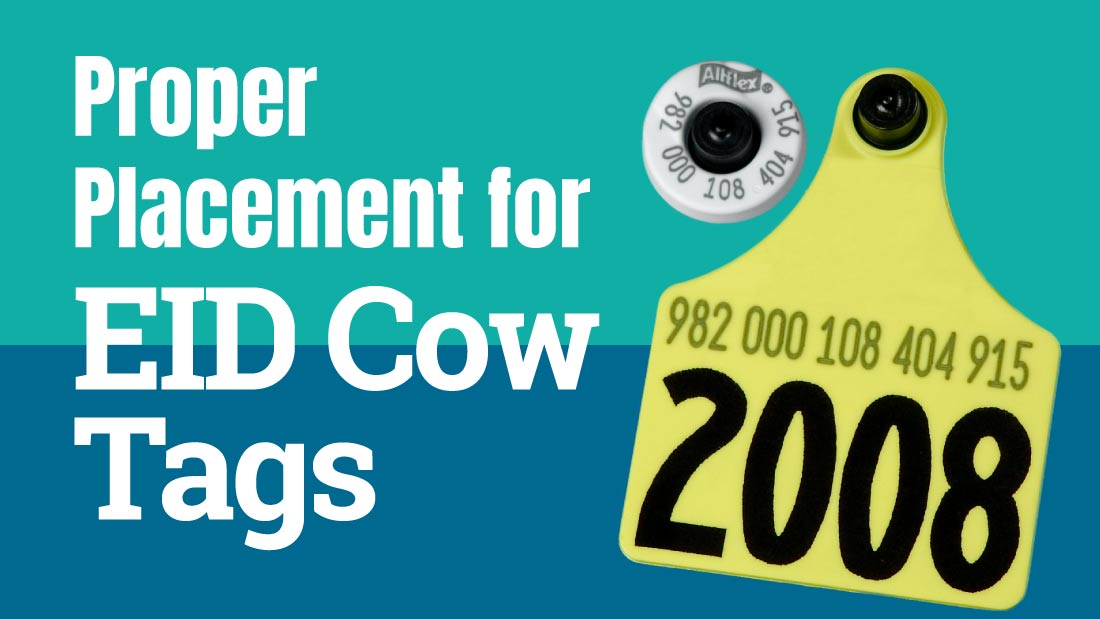