Not long ago I took a call from the nutritionist of a long time EZfeed customer. This nutritionist consults for multiple dairies, all owned by the same owner and they employ the EZfeed system at all locations.

He asked me, “Why are we getting these odd load completion events on this dairy, but I don't see them on any of the other locations I consult?” I logged into the EZfeed computer (via remote desktop client) and had him show me which events he was referring to. Within two clicks of the mouse, reviewing “Gross Change Detail,” which gives actual scale recordings from the loading and unloading process, I was able to identify specific actions by the feeder that resulted in the discrepancies on the load. When we then reviewed the other loads in question, we found similar behaviors.

The Consequence of Hurrying

These errors were unique to the primary feeder and not the relief feeder. The problem was that the feeder was not waiting the prescribed mixing time for the ration and because of this was unloading prematurely. It was a classic case of someone trying to hurry the process along. The potential impact of this seemingly simple action could be severe. Not only is the system not recording weights correctly, but by not allowing the ration to mix completely prior to delivery, the dispensed ration is not homogeneously mixed. This results in not only a less desirable ration, but depending on ration composition, may result in animals consuming higher concentrations of specific ingredients. This could likely impact animal health and/or production performance.

While looking at that, we then decided to review the Feeder Performance reports (which are part of the standard reports built into the system.) We were able to look at the feeders loading and unloading deviations for the last several weeks. In this instance we identified a habit of significant loading deviations.

It can be hard to assign a lost cost to a deviation because that ingredient may get fed to a dry cow down the road… but technically deviations can result in thousands of dollars in overages from the prescribed feed ration over the course of a single week. The real problem with deviation is that the production cows that require a specific ration aren’t getting exactly what is required - and that will directly affect milk production.

We then printed out the report information and the Load Detail Graphs which the nutritionist indicated he was going to take to the owner and the specific feeder to discuss how they can improve the feeding process.

An Opportunity to Slow Down and Make it Right

This kind of thing happens all the time and probably doesn't seem like a big deal. However, EZfeed provided the tools necessary to not only identify existing problems, but also to recognize potential issues that may impact the dairy’s business potential. And in turn, this provided an opportunity for discussion and training.

In the end, this will save the dairy thousands of dollars a week. But perhaps most importantly, their feeder will gain an invaluable understanding of the impact a few extra seconds can have on a business. And not only that, but the health of the heard will improve and lead to better production.

That's a lesson you can take to the bank!

The Art of Bunk Management 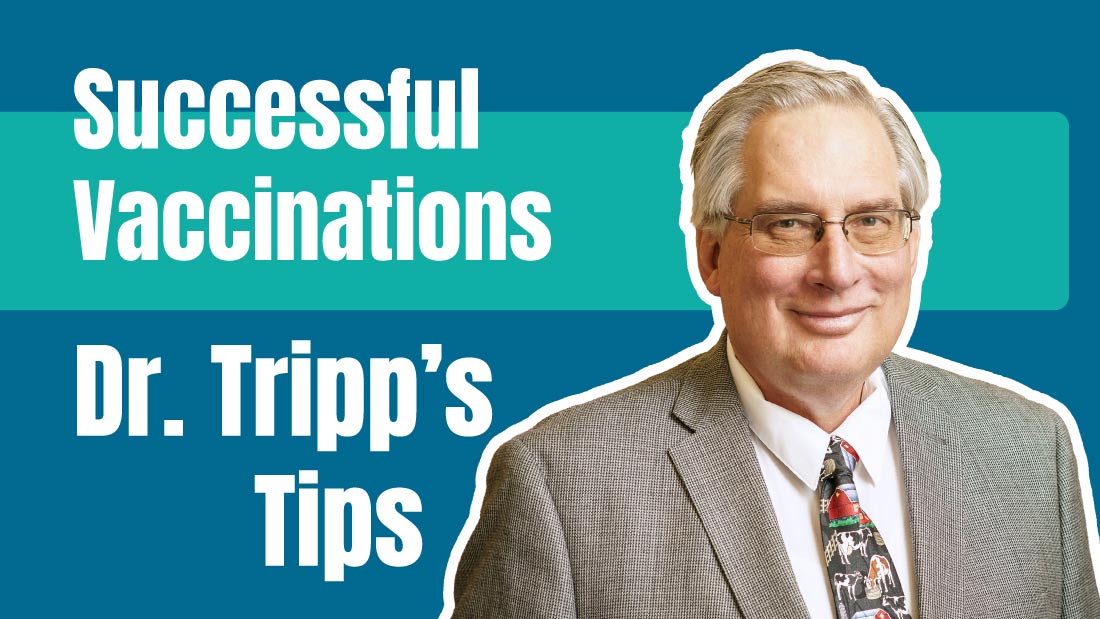 Your Herd Vaccinations May Not Always Be Successful… Why? 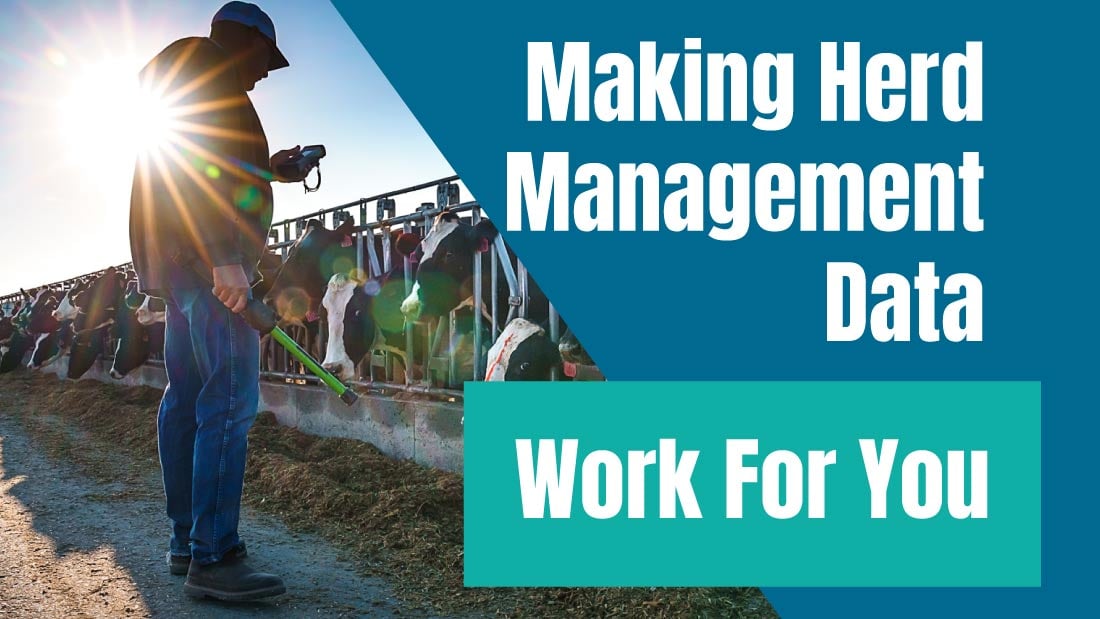