Farming No. 1 for first time in a Gallup industry poll

I read an article with interest recently named Farming No. 1 for the first time in Gallup industry poll in the newspaper Intermountain Farm & Ranch. It refers to a poll asking Americans about their view of certain businesses and industries.

The Gallup industry poll conducted July 30th through August 12th and released September 8th, concluded for the first time that farming and agriculture ranked No. 1 with a 69% favorable rating, with the grocery industry ranked No 2.

Perhaps the empty grocery shelves—and the continued hard work of farmers and ranchers during the pandemic—have helped Americans realize that food does not just appear in the grocery stores.

My hat is off to all of you who make it happen every day.

As a side-note, the federal government, pharmaceuticals, and sports industries were at the bottom of the polls. 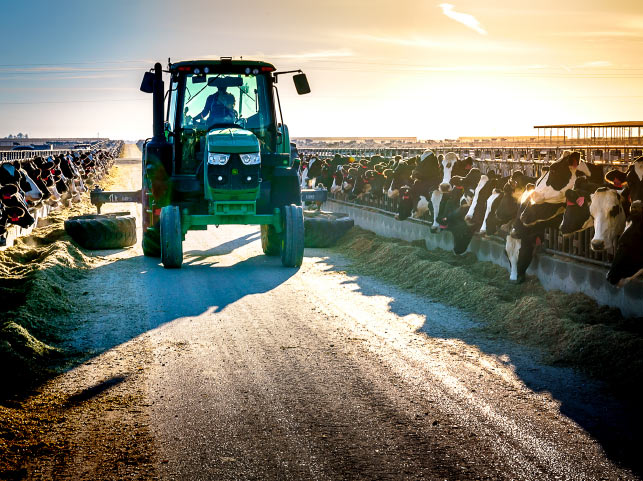 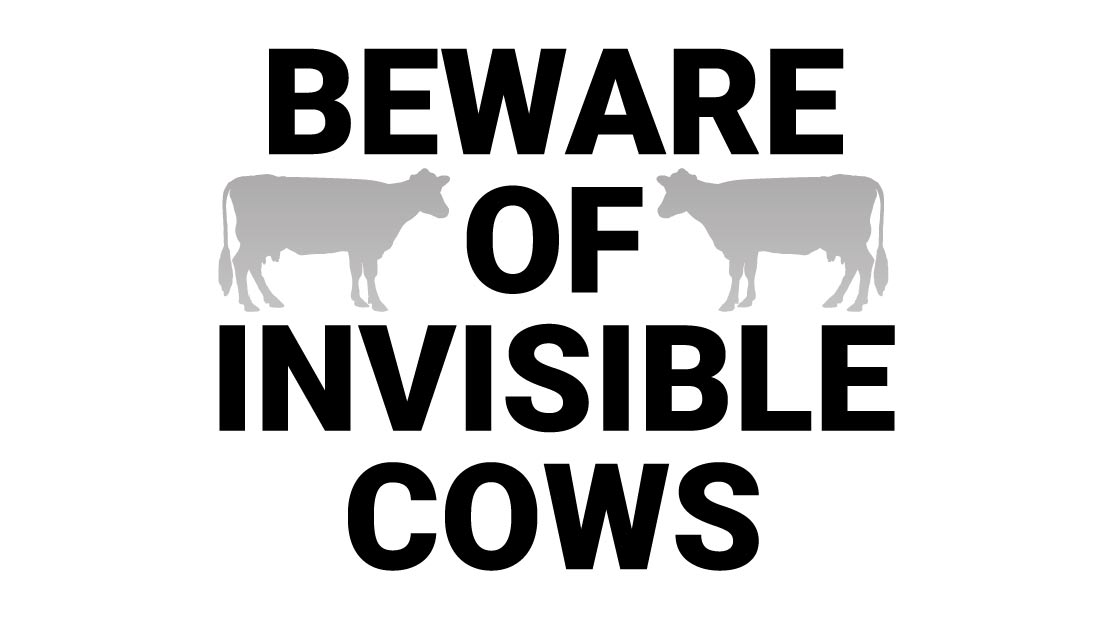 Invisible Cows in Your Herd? [Video] 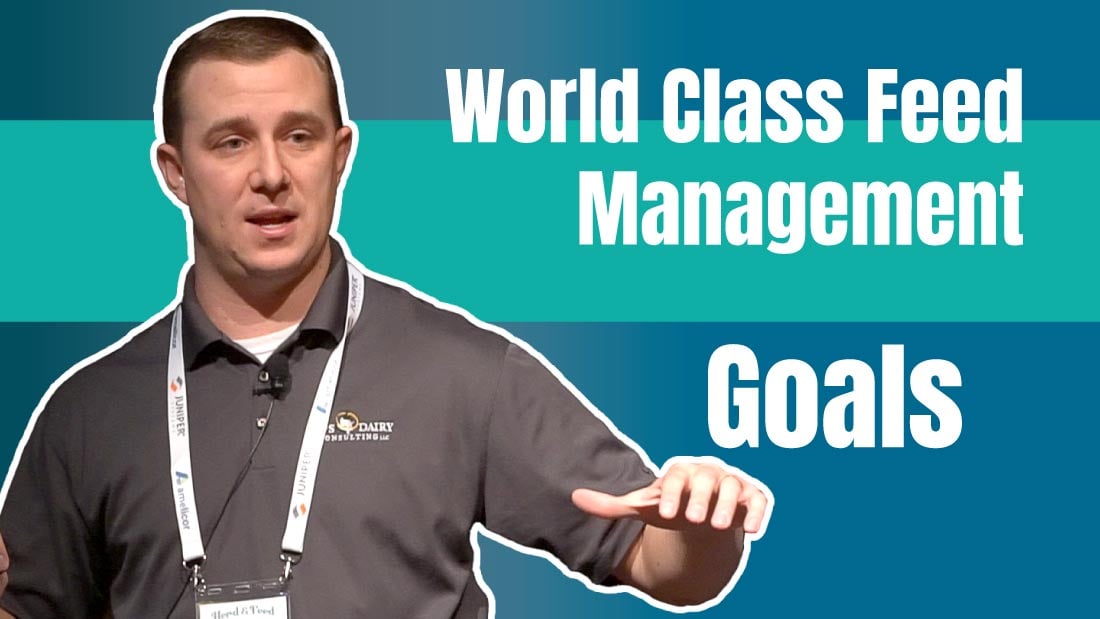