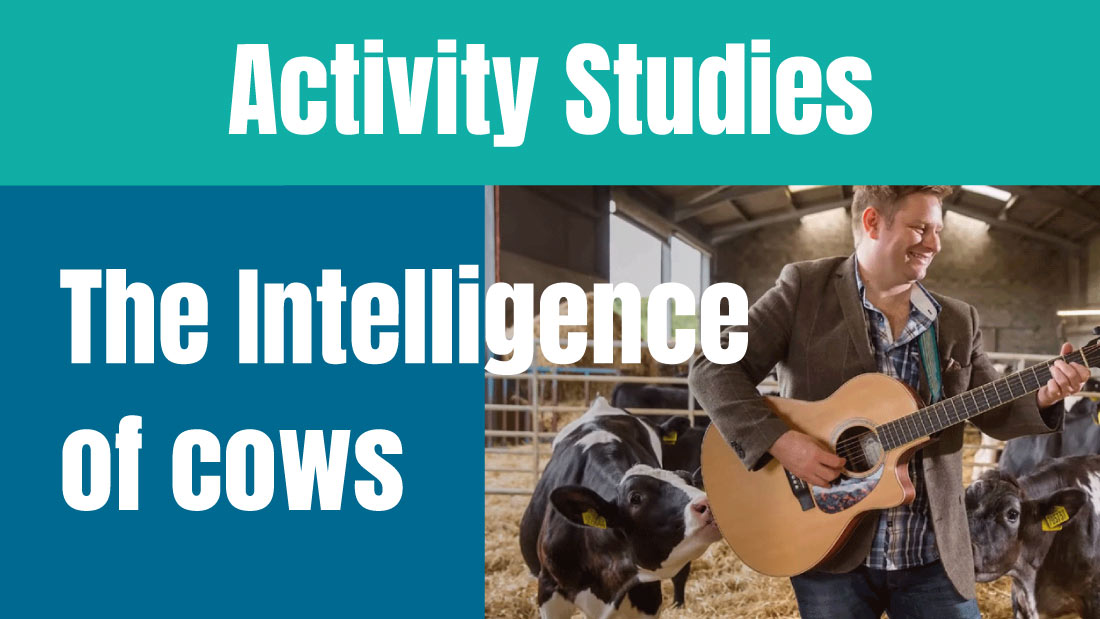 I was sent an article from the New York Times entitled, When the Cellos Play, the Cows Come Home. It seems there is a school in Denmark called, The Scandinavian Cello School located on a farm. There, young musicians hone their skills playing classical music.

These students noted that the Hereford cows not only recognize them and come into the barn to hear them play, but they also had preferences from different composers. It seems they like Tchaikovsky’s Pezzo Capriccioso, Liszt’s Hungarian Rhapsody, and Edith Piaf’s Hymne de lAmour. However, they disliked Dvorak music and left the barn when it played.

Hmm… so recognition of people and preference in music would support emotional intelligence...

I wonder… would they prefer country or pop music?

Why does it matter?

One of my favorite quotes is, “All cow problems are people problems.” So, armed with the knowledge of the intelligence of cows… again, I have to ask the question… how does this information affect how I manage my herd?

I can also ask the question, does what I do matter? This might seem like a bit of a rhetorical question but… when it comes to dairy animals the answer is of course… yes! When we look at the performance of a group of animals, the animals are reacting to how people treat them. They are totally reliant on people for food, shelter, care, and treatment.

The range of milk production in any given region becomes an easy way to demonstrate this. For example, in January 2021, the Northwest Holstein top quartile (from Sacramento to the Canadian border to the Mississippi river), top herds have a rolling herd average of 27,835 lbs. of milk. The bottom quartile Herds average 17,889 lbs. of milk. That is a difference of 10,000 lbs. of milk per cow per year or 33 lbs. of milk per day.

I have also seen cows move from one herd to another and go up or down in milk due to the management factors of the herd. I am also aware of problems that reoccur consistently become the norm in those herds… simply because of their experience.

I have never seen a genetically limited herd… I have seen plenty of stuck people with misconceptions about their issues.

Cows are very forgiving animals. In order for a dairy to achieve its potential… we humans have to evaluate the way we do things… and get out of the way of a cow’s normal behavior.

This post is part 3 of a 3 part article on cow activity.
To be notified immediately when the other articles are published, subscribe and choose immediate notifications. 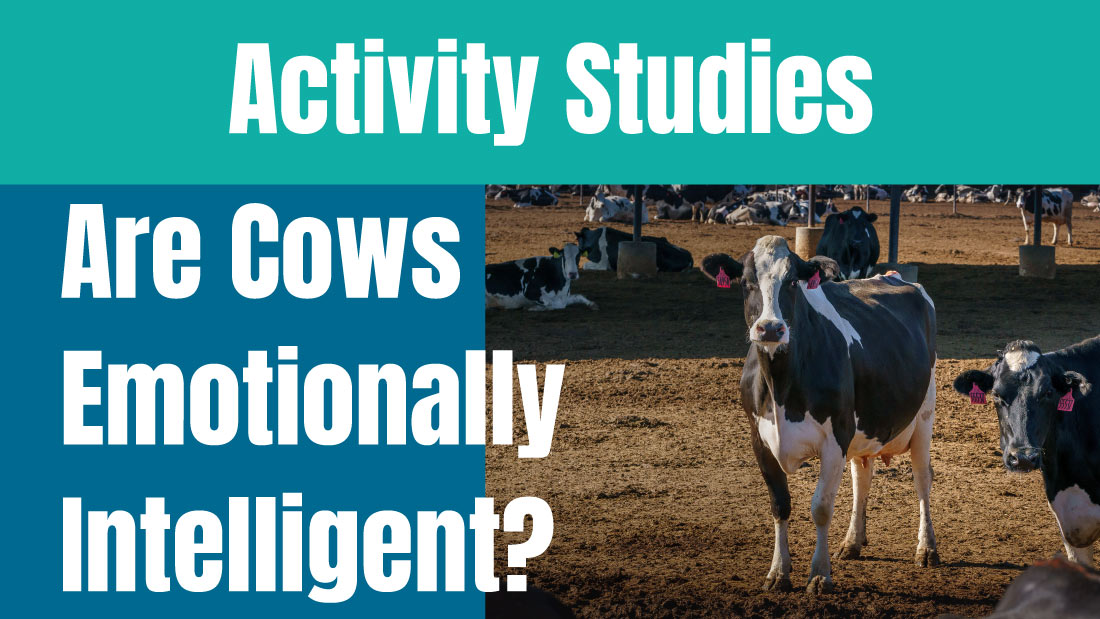 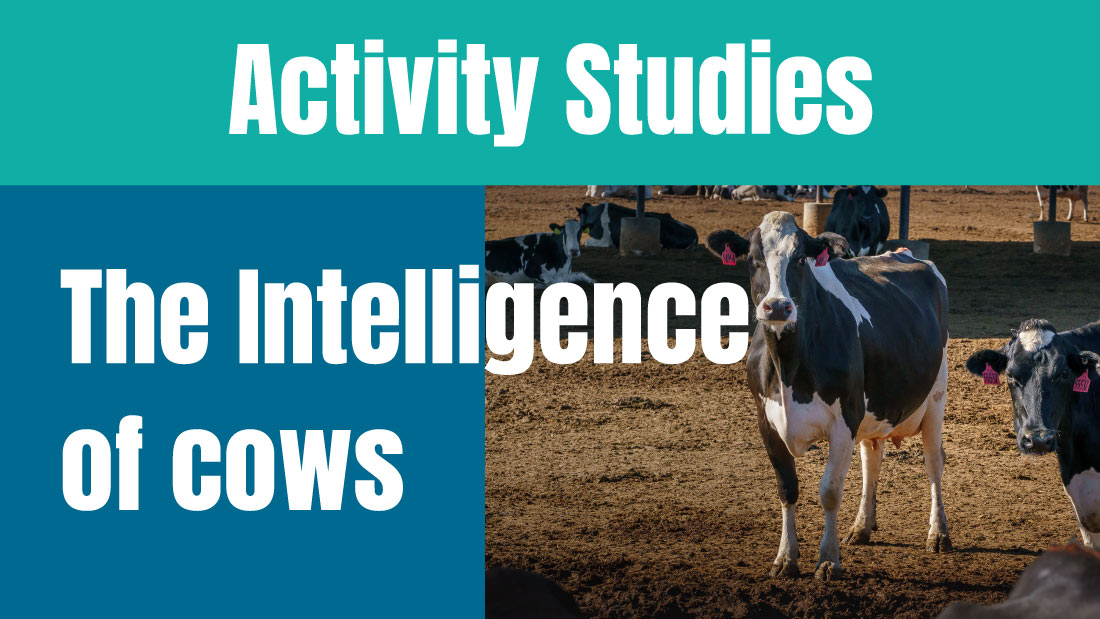